Hayy Cinema opens to the public on December 6, 2022, coinciding with Hayy Jameel’s one year anniversary.

Hayy Cinema expands the definition of cinema as a meeting point to watch, learn, exchange, discover and research; the complex includes a theatre, a community screening room, a multimedia library and an educational exhibition space. Via a year-round programme of films, as well as talks, exhibitions and film festivals held across its various community spaces, the cinema becomes a convivial site of convening, opening up a whole new world of storytelling and imagination.

The programme invites audiences to discover iconic and unmissable titles and learn more about the inner workings of the independent film industry that influenced social and political trends throughout history.

The opening programme presents a rolling roster of five ground-breaking films by one of the Arab world’s most internationally celebrated filmmakers, Egyptian master Youssef Chahine.

Alongside the retrospective is a thoroughly researched and rare archival exhibition that highlights renowned photographer Gamal Fahmy’s contribution to the revolutionary force of filmmaking in the region. The exhibition features never-before-seen photographs, a collection of personal items, vintage cameras, and various ephemera.

Please note that booking and purchasing tickets is through the Hayy Cinema box office at Hayy Jameel, and soon, online. 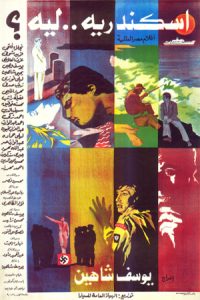 During World War II, an Egyptian teen escapes his country’s tense political climate through his love of American film. 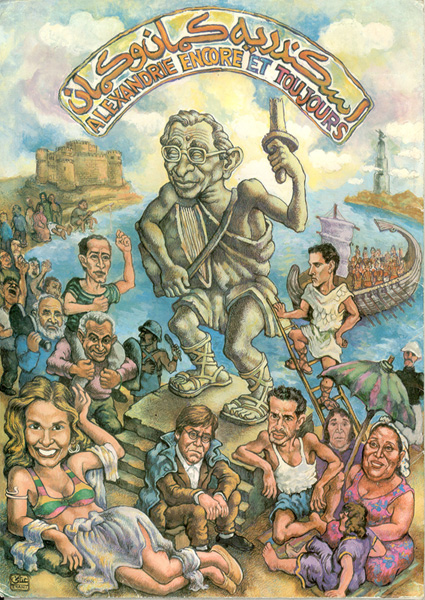 During a hunger strike by the Egyptian film industry, Yehia, a famous Egyptian director, finds himself obsessed with Amir, the leading man in one of his movies, and Nadia, a woman he desires to work with. 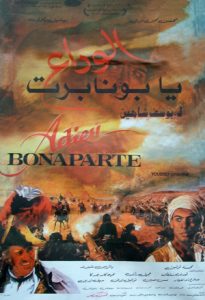 A story during the French Occupation of Egypt (1797-1803), depicting the conflict between tradition and modernization in the context of fighting the French invaders. 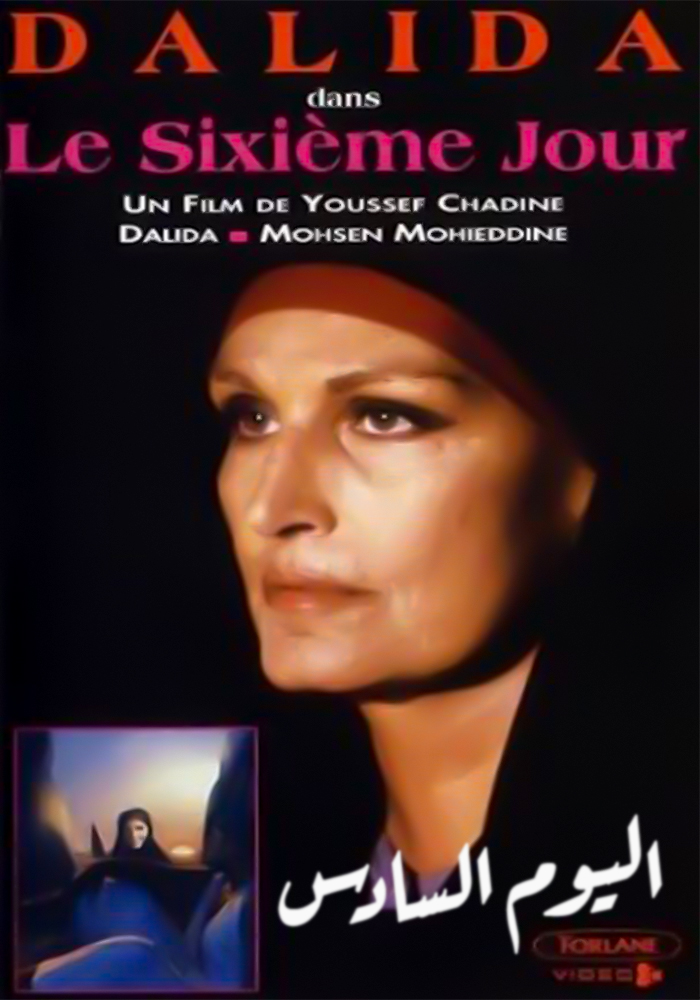 Set in a poor neighbourhood in Cairo, the film follows a period during the British occupation of Egypt in the 20th century where the protagonist, Sadika, is caring for her bedridden husband and her grandson. 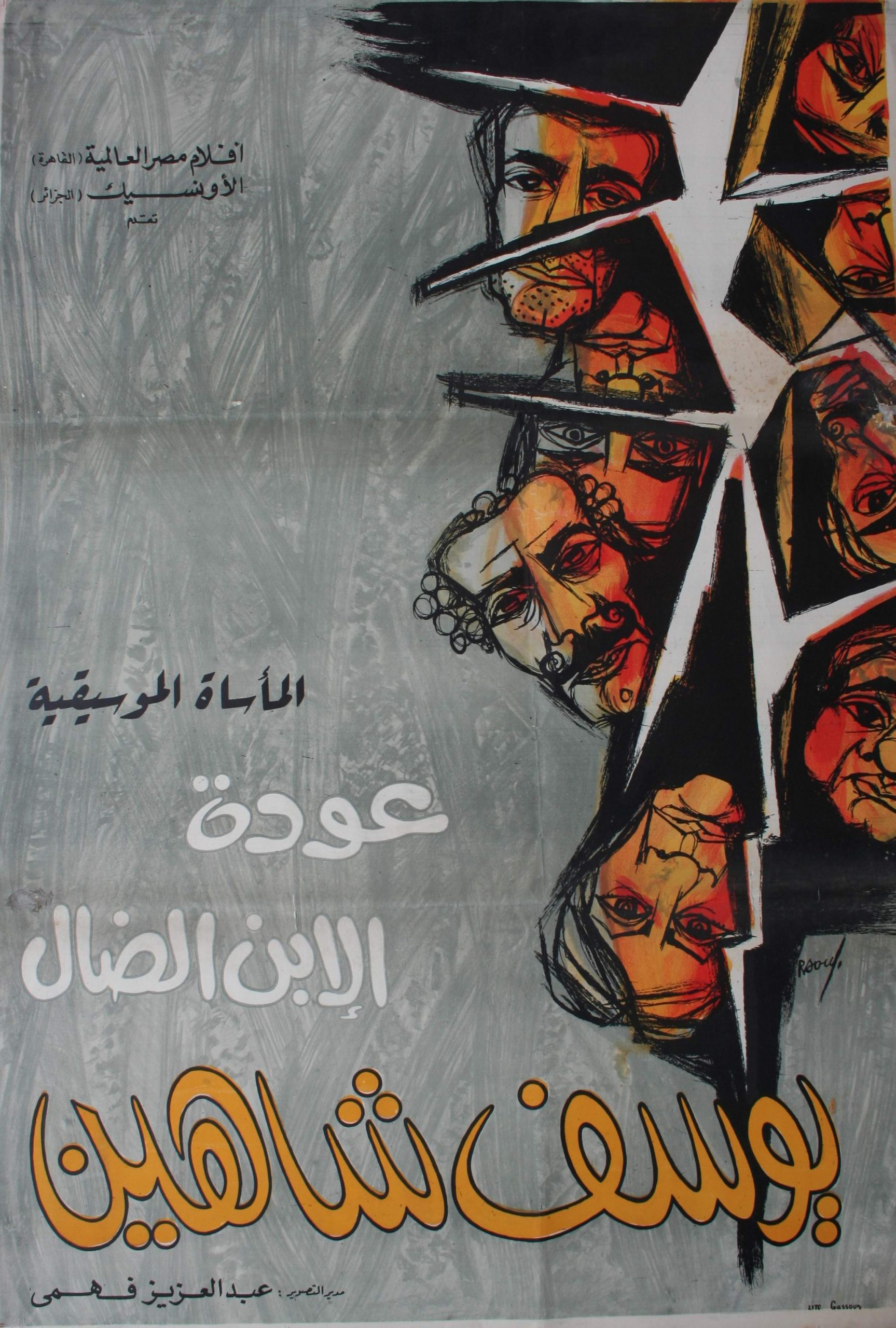 Ali Madbouli, a former social activist married to the daughter of a wealthy contractor, returns home to his family after ten years in prison for his involvement in a cost-cutting scheme that resulted in the collapse of a contracted building. 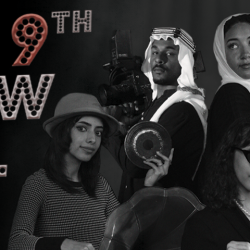 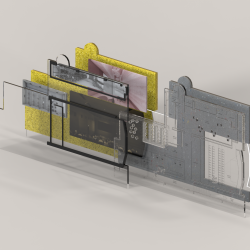