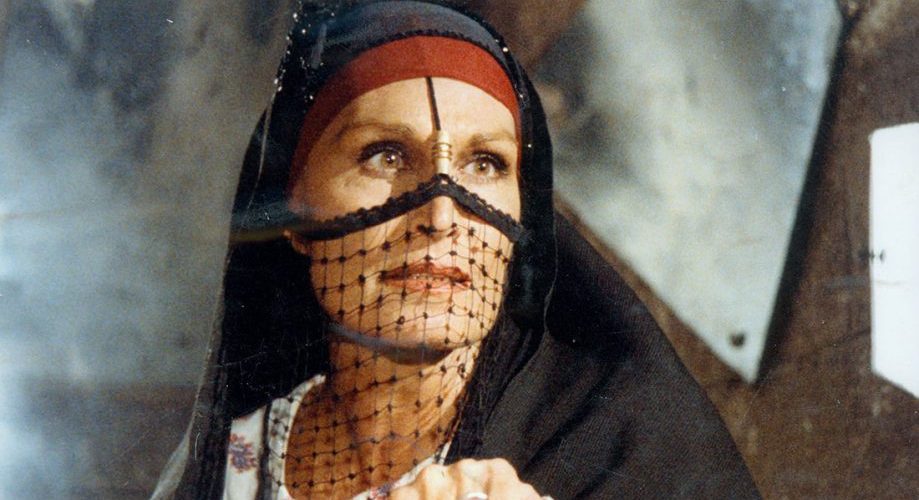 Based on the novel by Andree Chedid, the film explores a period in British-colonialized Egypt during the mid-twentieth century. In a poor Cairo neighborhood, Sadika is taking care of her bedridden husband, and later, her cholera-infected grandson. She shares a subtle love relationship with the young Okka, who makes his living performing song and dance numbers with a monkey. Okka’s joyful and life-affirming spirit is a welcome challenge to the atmosphere of death that overwhelms the impoverished neighborhood; it is also the vehicle through which Sadika finds resiliency, love and social connection despite the isolation she suffers as her grandson’s caregiver.

Back to what's on